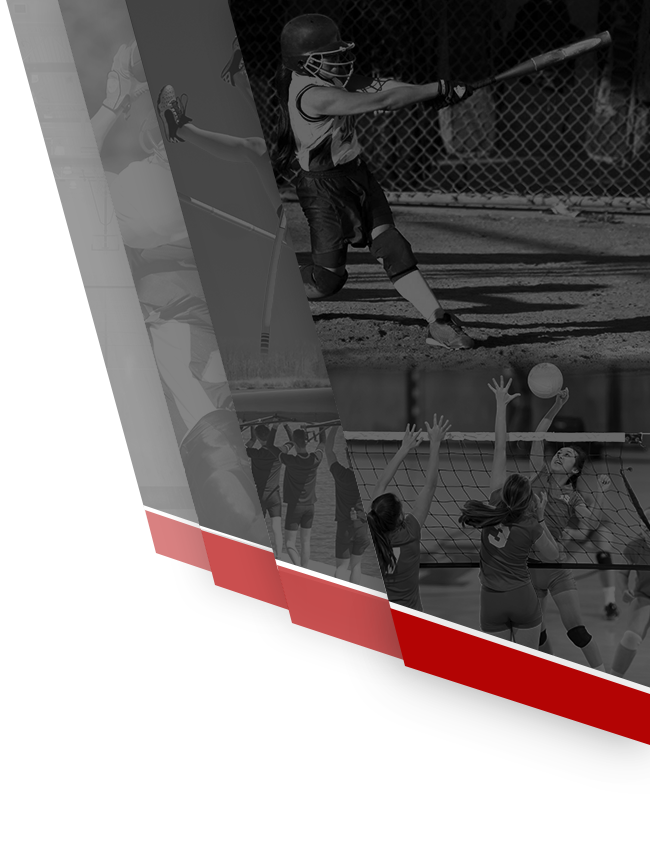 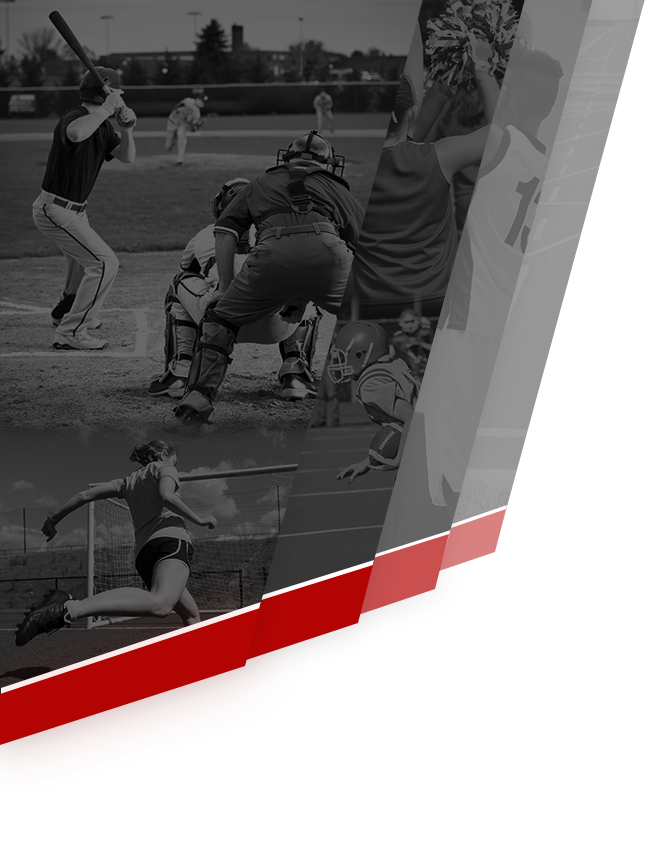 The Christoval Cougars were whipped by the Forsan Buffaloes Friday night in Forsan, setting up a potential district championship game this Friday night. The Cougars had defeated the Buffaloes in their two previous matchups, 65-52 in the Caprock Tournament and 58-40 at home district game. In this matchup, however, it was Forsan determined to send a message and protect their home court. Christoval could have clinched the district championship, but instead it was Forsan that played like it was a game they HAD to have. The Cougars trailed 33-14 at the half, but outscored Forsan 13-2 in the 3rd. They got as close as 39-32, but could never get any closer, watching Forsan sprint away from them in the 4th. The Cougars are now 24-4, 10-1, while Forsan is 23-5, 10-1. If both teams hold serve on Tuesday night in their games against Miles and Winters, respectively, they will meet in a winner-take-all championship game. As of now it such a game would be played at Sterling City at 7:00 PM. First, the Cougars must beat Miles Tuesday night.